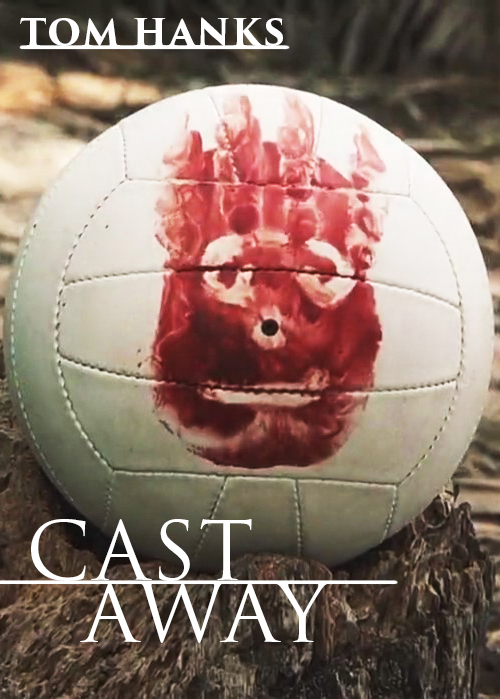 In short:
Amazing film. Brilliant acting from Tom Hanks and Helen Hunt. Truly moving moments coupled with great cinematography. One of the most believable and well-shot airplane crash scenes in film history, and plenty of shouts of “Wilson!” throughout.

The full story:
I had wanted to see Cast Away for a long time. It has been on my ‘to watch’ list for a number of years now, so I was certainly excited when I finally decided to dedicate the time to encounter Cast Away for the first time. The things that I already knew around the film came from internet culture- the basic storyline, the great use of product placement (mainly FedEx and Wilson), and of course the iconic character of Wilson. We have all seen the amazing memes created online, and the shouts of “Wilson!” which have been appropriated for many situations, with often-hilarious consequences. I came in to the film with extremely high expectations, having read many a positive review online as well as hearing great things about it from my friends. Let me tell you that I was certainly not disappointed. Cast Away delivered for me on all fronts- great acting (nothing less is to be expected of the legend that is Tom Hanks), gripping scenes, touching moments, and a great ending. One of the most fascinating aspects of this film for me was the portrayal of humanity when stranded in a futile situation. Hanks of course plays his character brilliantly, but I also feel that there is some great writing in presenting how an average human male would cope with the extreme situation of being stranded on a desert island with seemingly no hope of escape.
I won’t ruin too much for all of you who are reading this and have not yet had the pleasure of watching Cast Away, but my recommendation is to schedule it for your next movie evening, if you haven’t already.