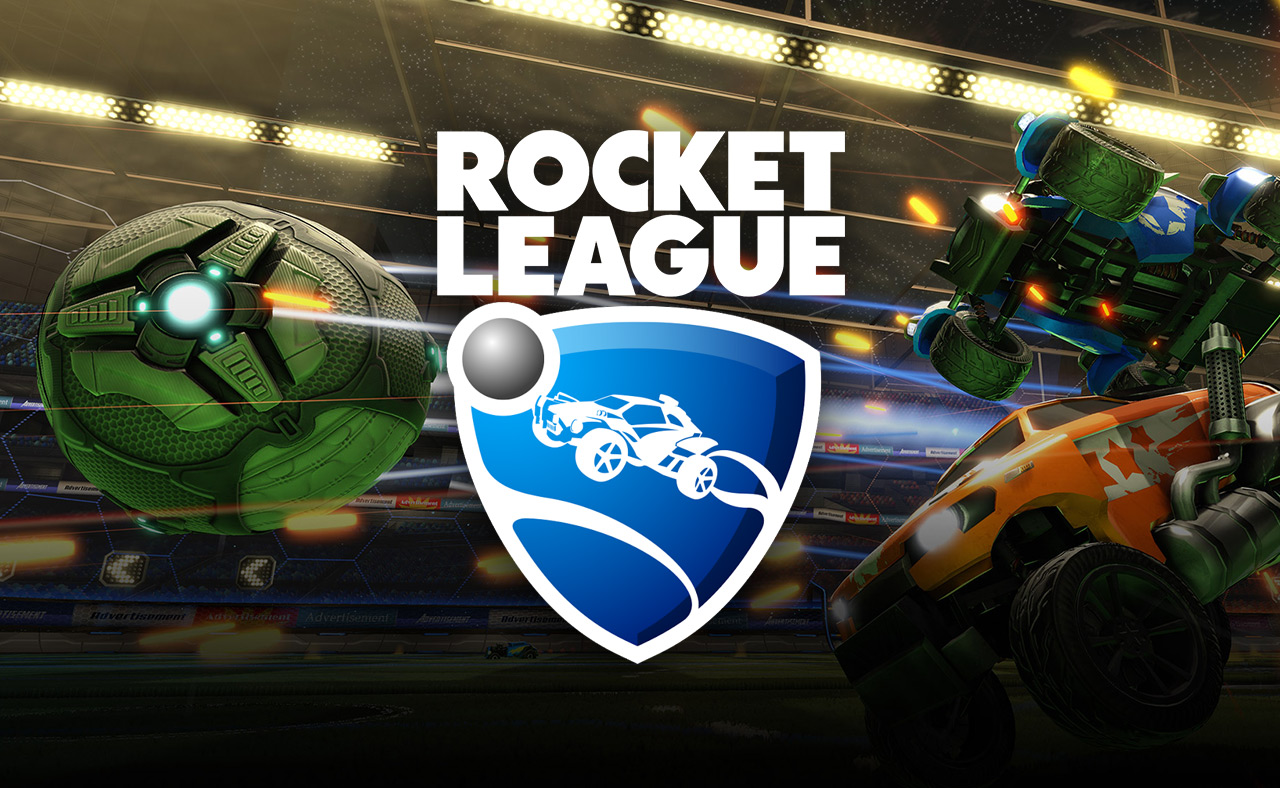 Rocket League is a fast-paced game involving two teams. The objective is to use your vehicle to collide with a giant ball and score a goal in the opponents’ net. Yes, many people thought it sounded crazy too when they first heard of this amazing game by Psyonix. I however, thought it sounded awesome… And I was right. The standard format of the game sees two teams of three cars face off in a completely enclosed arena, with the objective of putting the giant ball through the opponents’ net via a series of collisions, jumps, and occasionally even flying. This game, like many greats before it, is incredibly simple to pick up but fiendishly difficult to master. The controls allow you to move your car backwards and forwards (as to be expected with any driving game), but there is also the added bonus of being able to perform a jump or double jump, as well as boost, which can be collected by driving over shiny golden baubles placed strategically around the map. A single game lasts only 5 minutes (unless it is a tie, in which case there is unlimited sudden death overtime!) so does not require a massive time commitment, and is perfect for short breaks. There is also the added option of thousands of customization options via unlocks and several DLCs (downloadable content), including various car bodies, toppers, boost, wheels, paint, and other aesthetic options which do not alter the game play. The only difference between these, Psyonix informs us, is that different car shapes have slightly different hit points and physics. In terms of speed, all cars are the same. 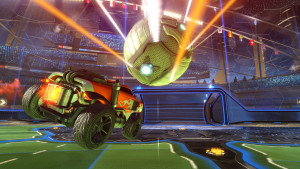 These parameters leave us with a game which is incredibly addictive and infuriating at the same time. Scoring a goal rewards users with a massive force blast, sending players flying through the air away from the goal in a most satisfying manner. Having spend 99 hours playing Rocket League at the time of writing, I can honestly say that I am hooked. There is nothing quite as satisfying as scoring an impressive aerial goal, or connecting with your teammate on a crucial pass off the wall for an assist, and taking home the win. On the other end of the spectrum, there is nothing more frustrating than playing clearly inferior opponents and still losing the game due to dumb luck off a bounce after a collision, or through being matched with inept teammates. Either way, I would highly recommend this game, and the only thing which lowers its rating is the occasional glimpse of dodgy game physics, and the often unreliable game servers.

No two Rocket League games are alike, so if you want fast-paced, arcade style team action, this game is for you. If not, I suggest you try it anyway, I guarantee that you will love it! 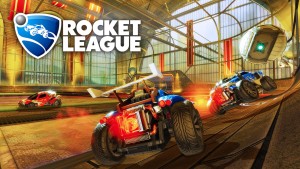