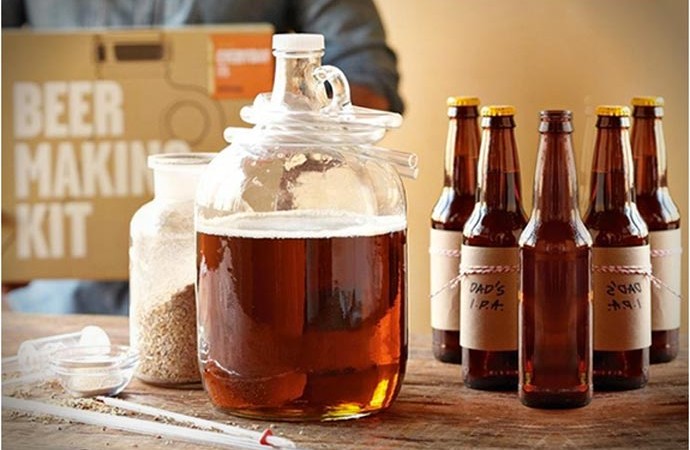 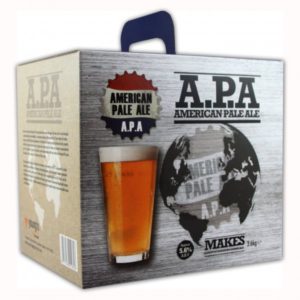 So last night I barreled my second brew from a kit, the Cooper’s American Beer’s IPA (see previous post for details). It was in the fermentation vessel for a good 17 days; I think the fermentation was finished after 14, then I dry hopped it with the hop pellets included in the kit for a further 3 days before barreling. The concern at the moment is that there was quite a lot of hop sediment suspended in the brew, I’m hoping this will sink to the bottom during conditioning or else I am in for another cloudy beer…

This is also the first time I am using the King Keg, and am pretty pleased with it so far. The larger top opening meant that cleaning it was a breeze (not looking forward to cleaning my other keg, which is a very basic plastic pressure barrel), and it seems to be a much sturdier build than the basic plastic pressure barrel included in my starter set. I have also upgraded the tap to a sparkler tap, which should hopefully give a much nicer head when the brew is finally ready to drink (which I imagine will be in 3 weeks or so). For now, its time for the secondary fermentation. I like my American IPAs to have a decent level of carbonation, so I injected a barrel of CO2 straight into the keg after racking and sealing. This, alongside the decent amount of priming sugar used, should ensure a good level of fizz. It has another week or so to ferment and then Mr King Keg is taking an extended vacation in my cellar to condition and clear. Looking forward to trying this one.